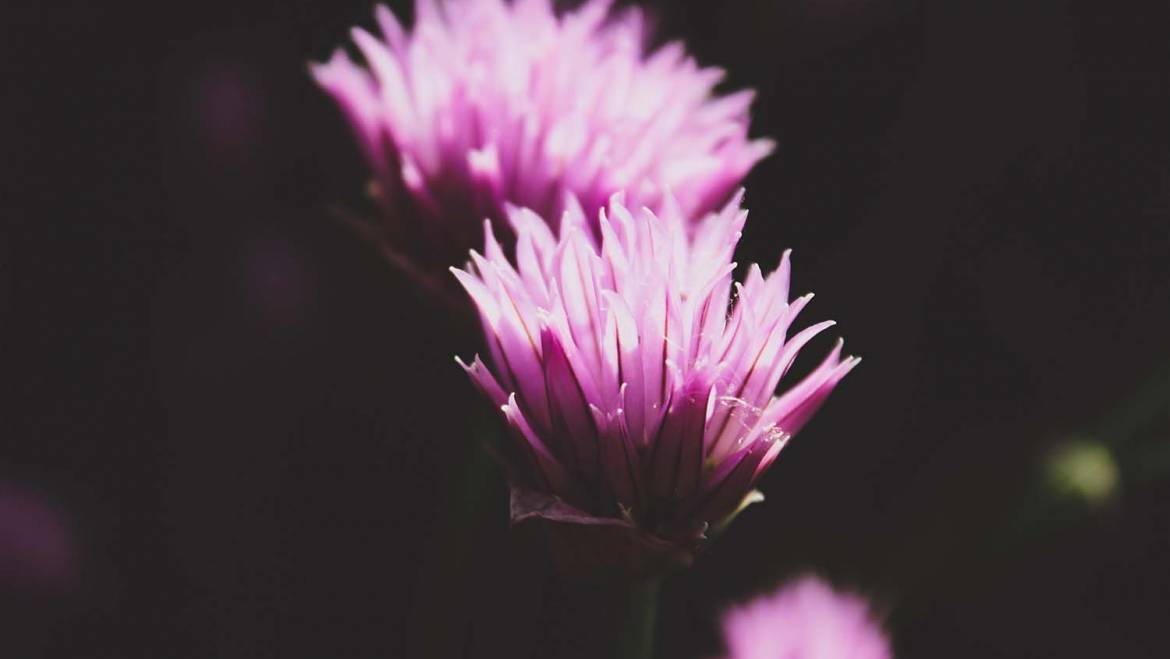 Studies into the potential effects of clover on the human body began in Australia after observations that cattle and sheep who grazing in fields containing large quantities of these plants were suffering from infertility issues. WebMD also cites that cheetahs in zoos may also have suffered from reproductive failure and liver disease because of ingesting clover.

Red clover contains various types of phytoestrogens including coumestrol, genistein, daidzein, formononetin and biochanin A. Hence the way they could work in the body is via the mechanism of activating the oestrogen receptors in the body, thus mimicking the effects of oestrogen, However the theory doesn’t always work out in practice:

A study conducted in 2012 concluded: the effect of red clover supplementation on menopausal women’s quality of life showed no difference with the placebo.

WebMD states that Red Clover has NOT been found to have any effect on hot flushes or night sweats when taken for up to a year (I think most people would give up after a month if they hadn’t see anything positive, if only to move onto the next product!).  A reduction in severity but not frequency has been indicated, but only with 1 product.  It’s also worth reading the following:

Would I Use Red Clover ?

I did once when I was really desperate, but did not find that it made any difference.

I’m also concerned about ingesting high doses of a product that does not have a long history of human consumption because of the safety implications that this has.

Do not take alongside any other oestrogenic products, including medical HRT.

Not suitable for anyone with any personal or family history of hormonal cancers such as breast or endometrium.

Not suitable for anyone on blood thinning medication. It may increase the risk for bleeding; do not take within 2 weeks of any planned surgery for this very reason.

Red Clover may decrease the rate at which certain medicines are broken down in the liver; please check with your GP or Pharmacist. 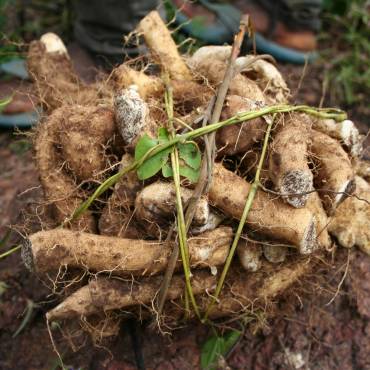