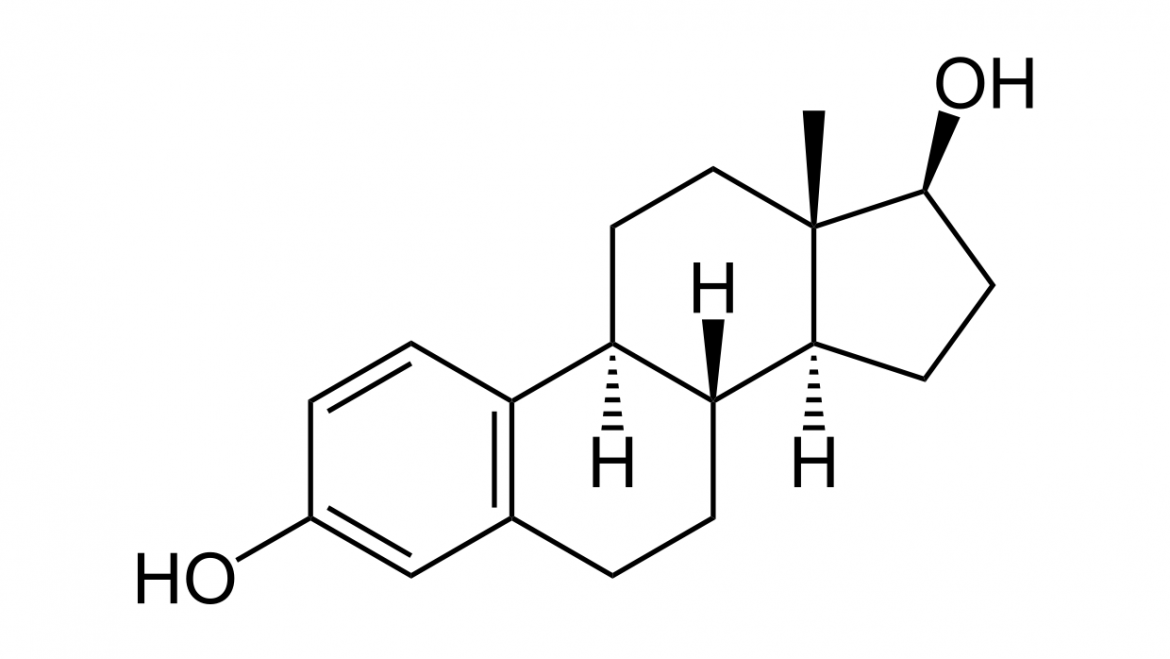 Estrogens are steroidal hormones found in both men and women, albeit obviously in far higher levels in the latter. They work by binding to specific sites called “receptors” in the body, thus promoting various functions / activity including sex drive, normal bone density and healthy cardiovascular system and a general sense of “feeling/looking good”.

There are 2 main types of estrogen receptors: ERα and ERβ¹. (Generally speaking, the ERα receptor is mainly concerned with sexual organs / reproduction and are found in tissues such as breast and endometrium; ERβ receptors can be found in other vital regions such as bone, kidneys, lungs and eyes.).  As some estrogens have a greater affinity for a specific receptor, this action is used to develop drugs (such as Tamoxifen that mimic this activity to treat medical conditions such as breast cancer) that physically blocking either one or both of the receptors from being activated by one or more forms of estrogen.  More sophisticated forms of this type of therapy have been developed called “Selective Receptor Estrogen Modulators”; for example, Raloxifene is able to boost activity on ERβ whilst blocking ERα, thus trying to boost bone health whilst suppressing activity that could promote breast cancer.

It is reported that over 15 types of estrogen have been identified, of which the 4 main types are:

As women reach their menopause years, levels of E2 begin to reduce and the brain responds by pushing out increasing levels of “Follicle Stimulating Hormone” which is basically trying to crack the whip at the ovaries to “produce more of this hormone”.  Scientists generally believe that it is this action which is one of the reasons why women begin to experience hot flashes and night sweats.

If you are experiencing particularly bad menopause symptoms, then you may wish to consider supplementing your estrogen levels such as HRT or Complimentary Supplements such as Phytoestrogens.  In particular, women who have had an oophorectomy/double oophorectomy (removal of one / both ovaries) or a hysterectomy, menopausal symptoms may be more severe.

10 Reasons Why Your Sex Drive is Dropping 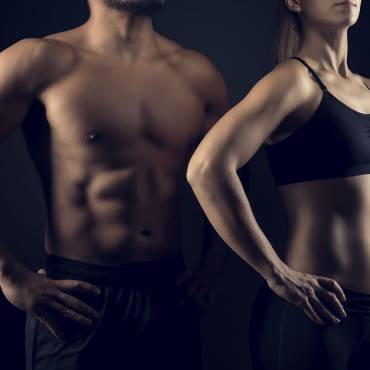 A List of Hormones and Their Effects on the Body