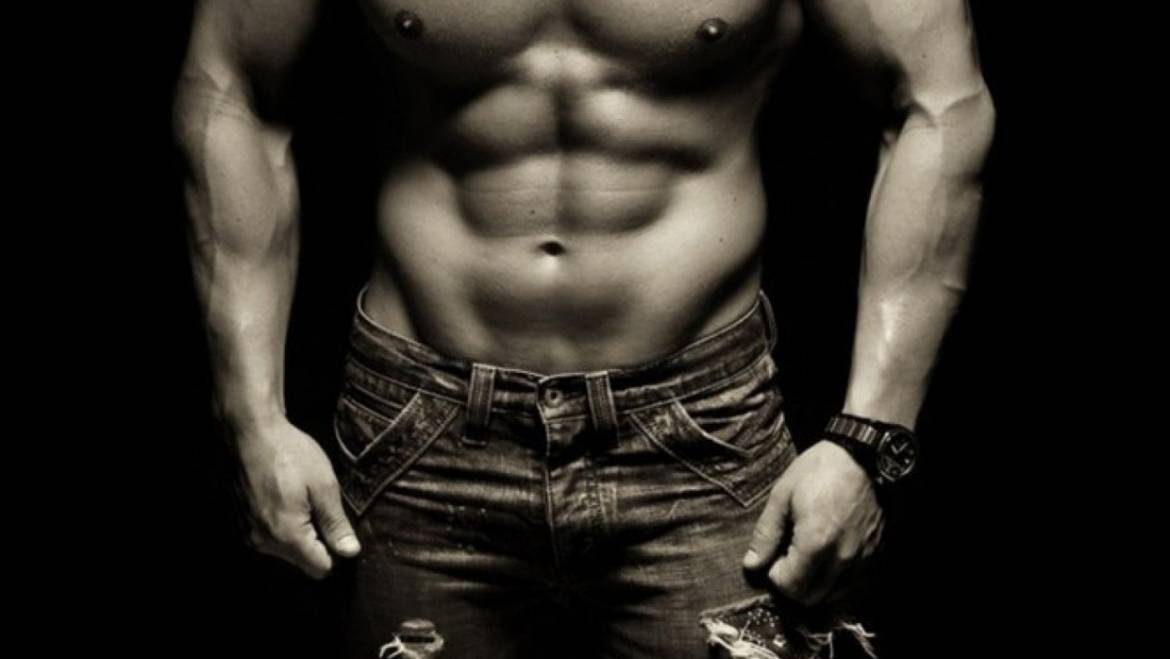 Unlike some medications Testosterone generally doesn’t provide instant results. Rather your body goes through a series of changes as the testosterone in your body builds back up to normal levels. I was reading an article written by expert Lee Myer over on Peak Testosterone about his first experience being instantly noticeable. My personal experience was similar. My Testosterone levels came in around 230 when I first had my blood work pulled. After deciding on a course of action with the doctor, I bent over and took my first 200mg of Test. at the doctor’s office while my wife observed the procedure for future injections. Within 10 minutes I felt a difference. Within a few hours I could tell the Testosterone was working within my body.

For most men the process is much longer, usually 8-14 weeks. Let’s take a look at some of the symptoms you might be experiencing:

The general consensus is that the following timeline will roughly estimate how your therapy will progress:

While the above is a collective set of guidelines it should give you a better understanding of what to expect. Note that the above study shows a minimum time of 3 weeks before you notice any significant changes. Patience is a virtue when it comes to TRT. I know you’re probably looking for faster results, but if you’ve gone this long without realizing you have low testosterone a couple months is manageable. Trust me when I say the end result will be worth the wait! In the mean time I highly suggest looking into a workout regime that’s easy for you. (When I say easy, I mean anything that gets the ball rolling) You’ve already started researching how Testosterone affects the male body, why not learn how the food you eat does too. High fat levels in men not only affect your T levels they also help the enzyme aromatase convert what little testosterone you have into estrogen.

Beware of the bi-weekly and monthly large dose schedule

I’m unsure as to why this is so common but I’ve read it time and time again where a doctor prescribes a rather large dose broken into a 2 week schedule or worse – monthly. Let’s say John visits his doctor, the doc runs a few tests and the results confirm what John expected: he has low testosterone. The doctor prescribes 1ml of 200mg test twice per month. Great! Right? Not usually. John is very likely to experience what we call “high’s and low’s”. The first week John feels pretty good and the second week, just shy of his next injection John feels miserable and most of his symptoms have returned. He takes his next injection, feels great and so the roller coaster ride continues. A monthly dose can prove to down right horrible. I’ve personally experienced highs and lows on a biweekly schedule but thankfully my doctor was quick to remedy the situation. (My personal doctor had been extremly helpful during my beginning stages)

So why does this happen? Cypionate has a half-life of around 5-8 days for the majority of most men, so John had little testosterone in his system after about 10 days.  Furthermore larger doses spread out over long periods of time can lead to estradiol spikes which will welcome you into a world of symptoms far worse than you’ve ever experienced before.

Every guy goes through TRT a little differently but I’ll share my personal experience. After going through the blood work and the usual doctor’s visits I started on 200mg of Test. Cypionate biweekly. The first week I noticed changes right away. They were what you’d call small to most men but were huge to me. First I started waking up after only 7 hours of sleep and feeling pretty great. (I used to sleep upwards of 10 hours a day. These days 7 hours is more than enough sleep for me)

4-5 weeks pass and I start to notice more changes, specifically women. Or at least being more hyper aware of them. At the time my wife and I were still dating and I always prided myself on not being “one of those guys” that constantly checked out other women. I could never relate to the jokes in movies or insults about men checking out other women while being with their significant other. I started noticing women everywhere. In Wal Mart, at the mall… my instinct was telling me “make babies with all of them!” ok perhaps not that bad, but it was a noticeable change. 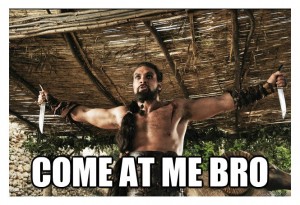 The second noticeable change was what I can only describe as a courageous almost bodyguard like instinct.  Now I’m not saying I turned into Jason Bourne but I wasn’t just aware of women in my presence, I was more aware of other men. I used to be a fairly non confrontational guy (still am mostly unless it involves family) and felt fairly uncomfortable walking through a dark parking lot at night. After 6-8 weeks on TRT the opposite was true. In fact I could say I almost welcomed the experience of being in a slightly shady area than normal. If I was with my children or my better half and another man walked by gazing at what I felt was too long, I had zero issues stopping in my place, turning my head with a “The’ hell are you looking at” face. (This eventually mellowed out a bit) But the confidence I gained was extremly noticeable. I’ve never been a writer and perhaps my wordage here isn’t great but the point I’m trying to make is testosterone just make you feel more aggressive.

And of course there were improvements in my labido and general interest towards sex. I’ve never had issue with my soldier standing full salute but these days it’s gone from full salute to wrath of the titan. My wife is particularly pleased with the results.

So overall I had very positive results far too many to list here. Unfortunately this was short lived as I started experiencing symptoms of high estriol. This was true even after switching to a weekly schedule. Thankfully that dark period of uncontrolled estrogen has seen be resolved. You can read more about estrogen and E2 control here.

Low Testosterone? Why you should avoid BPA.