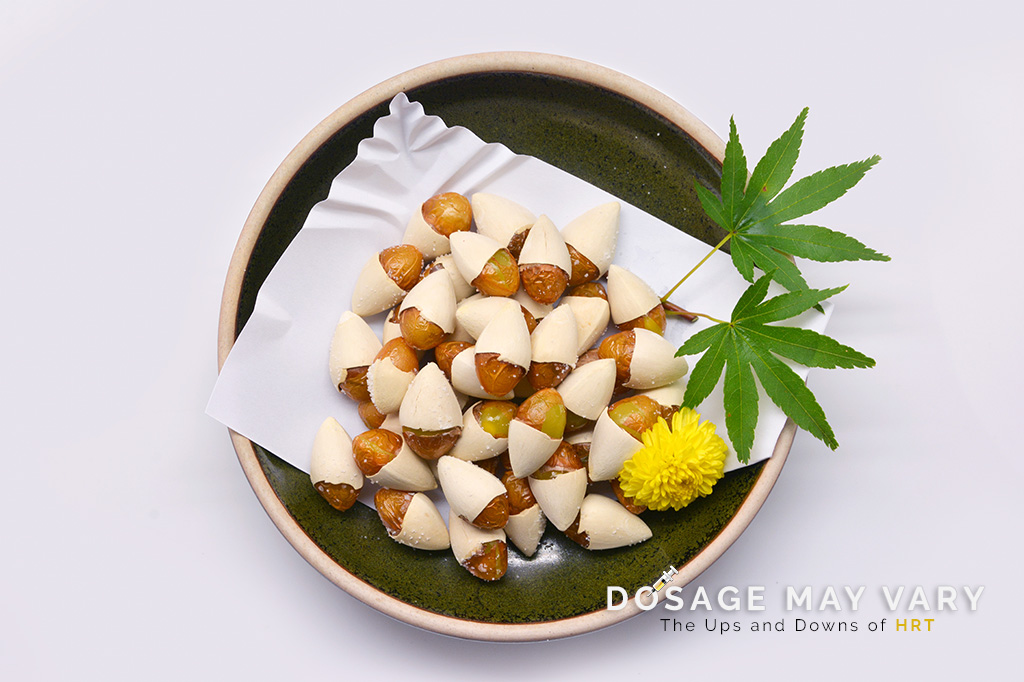 There are many reasons why we started testosterone replacement therapy. But for some, erectile disfunction or simply a lack of liabio may have been the primary cause. While in many cases HRT helps to resolve this issue, high estrogen can often times counteract any benefits initially experienced. Prescription drugs like Viagra or Cialis generally resolve these issues quickly and effectively, but for some, these medication may not be an option. Whether these drugs interact with your current regimen, an existing health disorder or perhaps you’re looking for a more natural alternative, Ginkgo Biloba shows real promise.  I picked up a 240 count bottle this afternoon from Wal Mart and plan to give it a try for the next thirty days. The side effects are essentially zero and at 10 bucks, why not. (Note: Gingko Biloba is known to interact with some medication, be sure to check with your doctor first before using)

Ginkgo biloba or Salisburia adiantifolia is a natural extract derived from the leaf of the Chinese ginkgo tree. The oldest recorded ginkgo biloba tree is over 3,500 years old.

Recently, researchers were surprised to hear of an elderly patient on antidepressants who was using ginkgo biloba to improve his memory when he also remarked on an improvement in erection quality.  After hearing this, the researchers created a new study to determine if there was any correlation between improved sexual function and the use of ginkgo biloba in patients on antidepressants. Surprisingly, Ginkgo was shown to be 76% effective in treating antidepressant-induced sexual dysfunction in men. Even more interesting, the study showed gingko biloba to be even more effective in the treatment of women with a whopping success rate of 91%. Combined, the average effectiveness of ginkgo on men and women averaged 84%.

In this study, ginkgo biloba had a positive effect on all 4 phases of the sexual response cycle – desire, excitement (erection & lubrication) and orgasm.

So how does this help with soft erections?

“Best known for boosting mental power, the leaf extract of “the oldest tree known to man” is also being used to treat impotence in men, increasing the body’s ability to achieve and maintain an erection during sexual stimulation, Brown says.” Richard P. Brown, MD, associate professor of clinical psychiatry at Columbia University in New York City.  New studies are showing that like Viagra, ginkgo enhances the effects of nitric oxide, which helps relax artery walls, allowing more blood flow into the penis.

The suggested dose is 80 mg 2-3 times a day, standardized to contain 24% flavone glycosides and 6% terpene lactones.

Other Benefits of Ginkgo Biloba

I’ll report back in 30 days and share my personal findings. I’m curious about your experience  with Ginkgo Biloba? Share your thoughts below.

2) PLoS Med, 2008, 5(2):e45, “Initial Severity and Antidepressant Benefits: A Meta-Analysis of Data Submitted to the Food and Drug Administration”