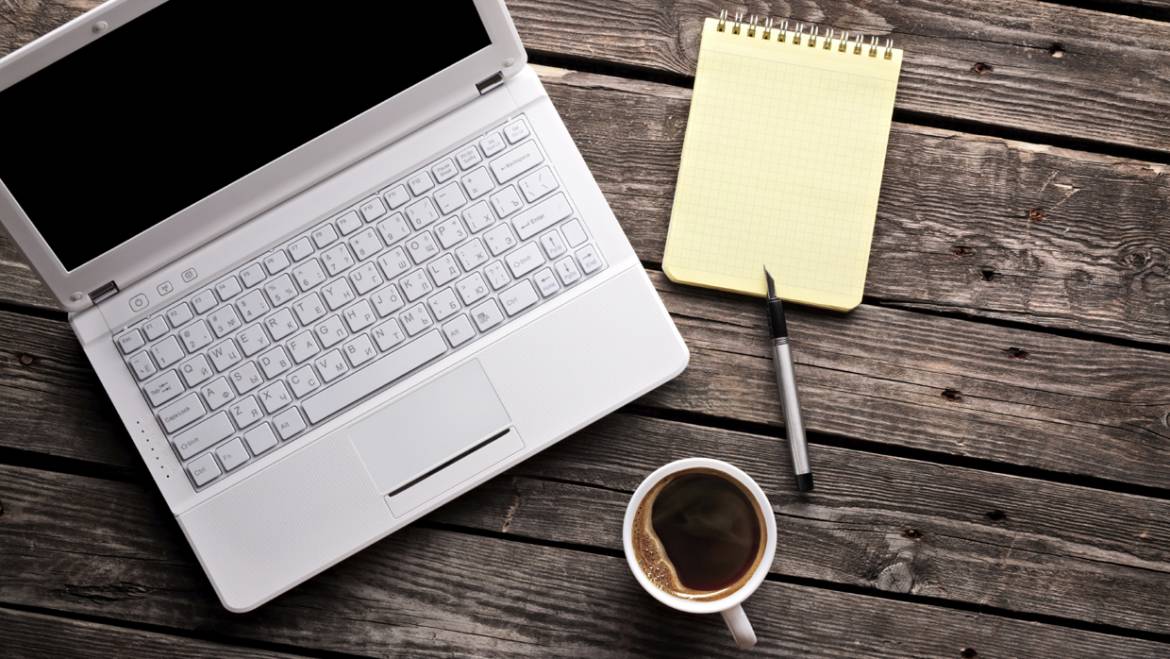 Why I Started This Blog

4 years ago I went through a divorce and watched a business I’d grown start to crumble as the stress I was going through finally started to take a tole on me. If that wasn’t enough in July of 2012 I collapsed in front of my home and had two seizures.

I awoke groggy, tired and in pain to someone dabbing blood away from my head. (She later became my wife, but that’s a story for another day) After a ride to the hospital the doctors performed a series of different tests ranging from an MRI to a spinal tape. All came up clear. Drug free, no brain tumors and no meningitis. All in all healthy with the exception of a concussion to the head. (I fell and hit the concrete hard)

Prior to my episode I’d be placed on a Z pack for a mild case of strep throat. Couple that along with stress and the doctors suspected it could have been a negative reaction to the antibiotic. I believe they were pulling at straws and as is normally the case with seizures, the cause was and still is largely unknown.

Fast forward a year or so and I’m feeling pretty crappy. I’m overweight, I suffer from the occasional panic attack and my body is screaming at me to get my act together. A good buddy of mine recommended that I join him at the gym. At 28 years I figured it’s time to at least attempt to make a change. It’s Monday, raining and at 2am I meet my buddy at the local Gold’s gym ready to lift some weight. (Major props to body builders, it’s harder than it looks) and we start the routine he’s created. Half way through the cycle I’m completely shot. I shrug it off and assume it’s largely in part due to being out of shape. Months go by, we’re working out three times a week and while I’m starting to feel better and my body physic is improving, I still feel tired and sluggish. “Dude, that girls looks bomb bro” my buddy mentions as a spandex wearing hottie walks by. “yea, she’s ok.” Richard looks over to me with disbelief “dude, you’re not going the other way are you?” I laugh it off and tell him no, but that if he was a true bro, it wouldn’t matter anyway.

But it got me thinking, what on earth happened to my drive? At almost 29 years old my drive and energy should be at it’s peak! I tell my girlfriend I’m going to book an appointment with my doctor for a checkup. At the time I didn’t have health insurance as is often the case with anyone who’s self employed but figured 60 bucks would at least be worth the piece of mind. My doctor asks me a series of questions and to my surprise asks if I’ve ever had my testosterone levels checked. I said no and he sent me out for a battery of blood work. A few days pass and the results come in. All of my results are within range except my test. It was 230ng. Low for my age.

After discussing a few different options I made the choice to start Testosterone via intramuscular injection. The alternative was Androgel which was way out of my budget @ $400 bucks for a months supply. Testosterone cypionate however cost only $45 for a 10ml 200mg bottle.

And so started my journey into Testosterone replacement therapy. While things started out great (almost life changing) it quickly took a turn for the worst with elevated estrogen levels, small bouts of depression and an overall state worse than when I started.

I’ve learnt a lot since I first started TRT and things are finally stabilized and I’m feeling much better. With the help of a specialist I’ve almost got my dosage dialed in to the “sweet spot.” My energy is good, my labido is much higher and I’m finally starting to feel human again.

As self employed web developer I started this blog to share my story and what I’ve learned along the way. There’s a lot of conflicting information about testosterone online and very little about estrogen control in men.

This post is a short summarized version of a very long drawn out process. While I’m no doctor and none of the information on this site should be taken as medical advice (it goes without saying, always talk to your doctor before starting any kind of hormone treatment) I hope I’ll be able to create a platform to share the knowledge I’ve learned while allowing other men an outlet to discuss their TRT issues.

If you’re on TRT and frustrated at the results, don’t give up, there’s light at the end of the tunnel!

Tags: about dosage may vary